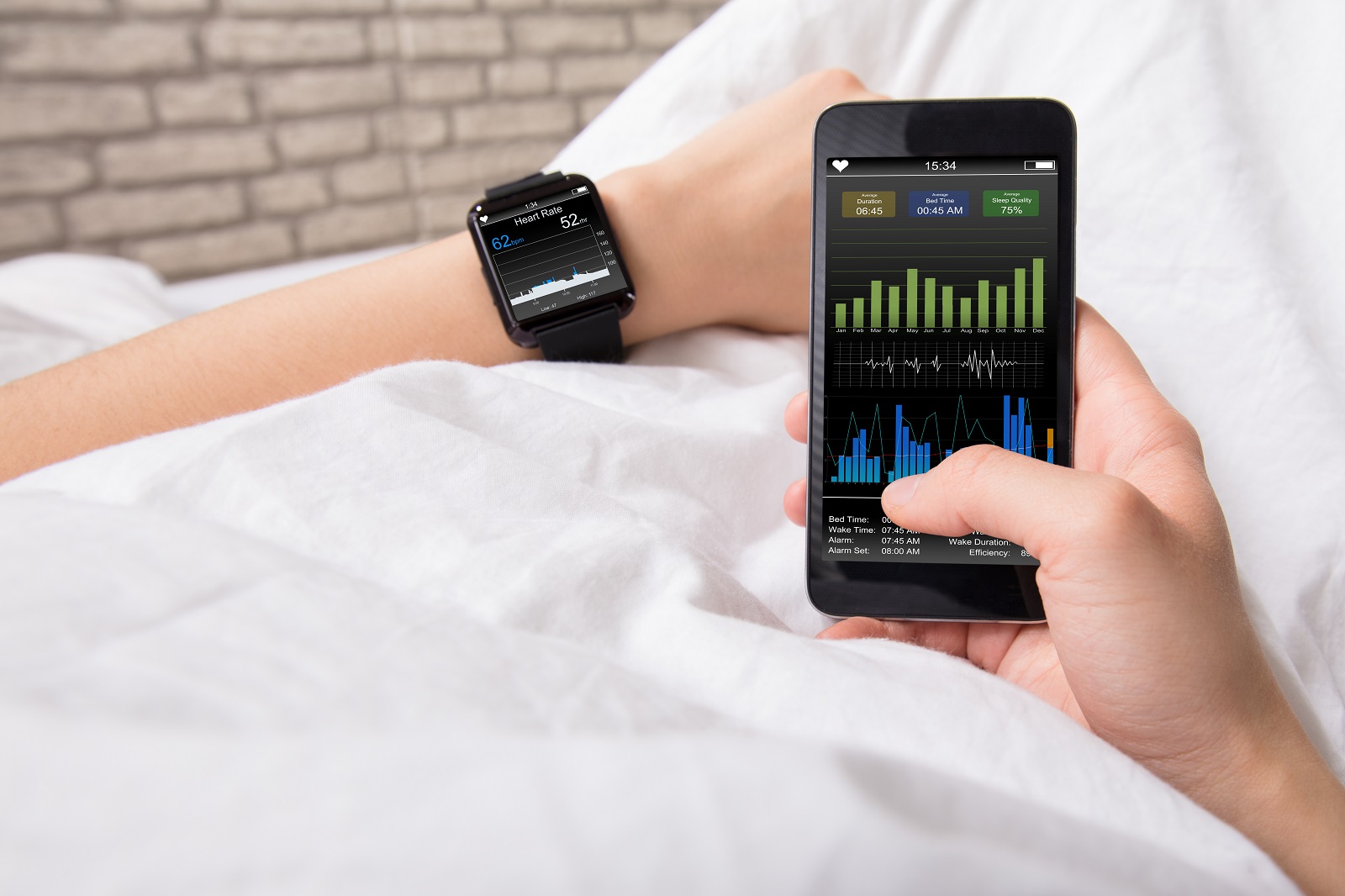 Medical Wearables: Can they improve cardio health and prevent diseases

Cardiovascular diseases (CVDs) are quickly becoming one of the biggest health challenges of the developed world due to a big extent to the global obesity and diabetes epidemics. Diabetes mellitus is expected to affect 300 million people five years from now and 90% of all diagnosed diabetes cases among adults are associated with obesity. With CVDs being the leading cause of mortality among patients with type 2 diabetes and accounting for about 68% of all diabetic deaths, preventive cardiology is an exciting field of ongoing technology developments.
Every patient and clinician is using some type of smart device today. Wearable and connected devices not only boost patient engagement, but have the potential to solve rising health problems, one of them – cardiovascular health.
When it comes to cardiovascular disease management, a good diet, sufficient physical exercise and medication treatment all play a huge role. Continuous monitoring of health status is equally important, because it provides useful information for both patients and their cardiologists. The huge volumes of health data gathered every minute have an even bigger potential if used at a large scale. Applied to clinical settings, wearables have the potential to help preventive cardiology tackle the rising CVDs epidemic.
Many companies are trying to answer this challenge, while others are already providing tangible solutions.

Cardiovascular health is determined by a combination of factors many of which wearable devices are now able to monitor and alert about. Wearable technologies can support the prevention of cardio diseases by spotting irregularities in heartbeat, measuring blood pressure, identifying previously undiagnosed conditions like AFib (atrial fibrillation) and alarming about upcoming critical events. The greatest value for every patient lies in the ability to track health metrics consistently over time, not just occasionally when the patient goes for a checkup.
The Apple Heart Study on Atrial Fibrillation has already shown that smart wearable technologies are beneficial. To put this in context, AFib is a CVD that is associated with a stroke risk five times higher than average. Although data collected from smartphones and devices like the Apple watch has a way to go until it reaches full medical-grade quality and certainly cannot replace clinical care, it can sure complement it.
A pioneer in the field, Qardio, was the first one to launch a wearable medical ECG monitor – QardioCore –although not precisely a wristband but rather a chest strap. Since then, other forms of wearable ECG monitors have been brought to market including wristbands, smartwatches and patches.
Before Apple pioneered its own smartwatch ECG functionality, AliveCor’s KardiaBand was able to identify abnormal heart rhythm and AFib when combined with the Apple smartwatch, sending its findings to the Apple app. Although the company has already discontinued the sales of KardiaBand, the Apple watch’s ECG accessory, its KardiaMobile device and app have since been FDA-approved and CE-marked to analyze and detect atrial fibrillation, bradycardia and tachycardia in an electrocardiogram (ECG).
At CES 2019, Omron HealthCare launched HeartGuide, the first FDA-approved wearable blood-pressure monitoring in the convenient form of a wristwatch. Its technology is based on the same oscillometric measurement that conventional blood pressure monitors use – the band inflates to measure systolic, diastolic pressure as well as pulse. In partnership with AliveCor, Omron has also developed an extended version – the HeartGuide Complete, a combination device which includes an ECG monitoring functionality as well.
Many other tech giants are also heading in this direction. For example, Samsung is planning to launch its own device that features an ECG heart rate tracker – the successor to the Galaxy Watch Active, according to Wareable .
Wearable tech has already matured beyond mainstream fitness and wellness applications. The ability of some devices to notify consumers about the often-unnoticed atrial fibrillation and prevent serious complications such as stroke and reduce hospitalization rates is perhaps the biggest success story of the industry, yet.

There is great potential for wearables to improve cardiovascular care. However, they still have a long way to go to turn from gym buddies into true medical devices. First of all, they need to reaffirm clinical utility for practitioners and health systems. They sure need to be backed by a sufficient amount of efficacy data from real-world populations suffering from cardiovascular problems. Also, health systems and various patient organizations will have to actively participate in bringing about social and behavioral change, especially among the elderly, to appropriately use the new technologies. Last but not least, along with just listening to our hearts, we need to find a way to use this information effectively. Still far away from a full 12-lead ECG, today’s cardio wearables can yet provide richer data than a basic pulse recording, thus aiding the battle against today’s cardiovascular pandemic.

We believe the future holds potential for a much steeper and fast-paced innovation curve.

Further into the future: Get monthly insights in your inbox Is Telehealth Here to Stay?

Is Telehealth Here to Stay?
read more
Customer Experience in Healthcare: How to Switch from CX to Human
read more
Respiratory Care Developments Amid the COVID-19 Crisis
read more